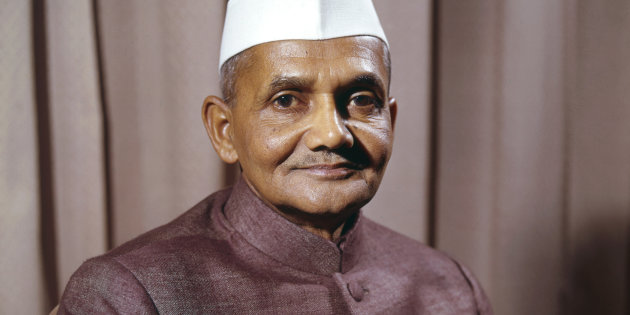 Shastri was known for his honesty and humility throughout his life. He was the first person to be posthumously awarded the Bharat Ratna, and a memorial "Vijay Ghat" was built for him in Delhi.